A3MG was hired by PostClassical Ensemble to refresh the classic 1935 Mexican film by Paul Strand (original soundtrack composed by Silvestre Revueltas) with a newly recorded soundtrack conducted by Angel Gil-Ordóñez.

The film is available on DVD from Naxos Records.

A3MG designed and authored the DVD for the Howard Hughes Medical Institute’s annual Holiday Lectures on Science DVDs. Above are two menus from the 2015 lectures on the topic of ecology. 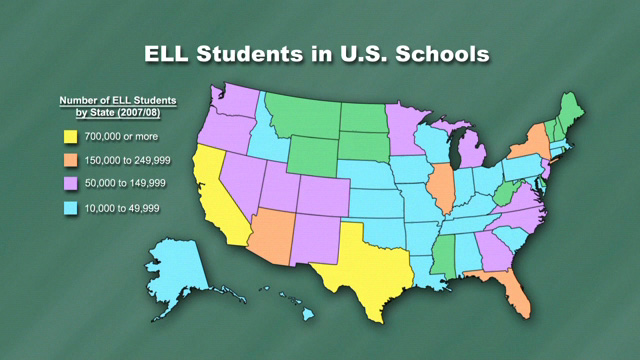 A3MG was hired by MPI to create video graphics and edit two videos for their online ELL Information Center. The videos include graphics with a cohesive look throughout. The maps, graphs, and charts are animated to highlight the data points as they are mentioned. B-roll and photos are interspersed to add interest to the presentations.

A3MG was hired to design the main menu and author this DVD project. Our client provided high definition footage and a Final Cut Pro project file. The DVD authoring included adjusting audio levels, minor editing, and downconverting the HD footage to a standard definition DVD as specified by the client.

A3MG was hired by the National Institute of Standards and Technology (NIST) to create a short animation to simulate six entangled ions in simultaneous “cat” states.

NIST researchers have succeeded in coaxing six ions into an unusual quantum “cat” state in which their nuclei are collectively spinning clockwise and counterclockwise at the same time.

The “cat” state animation was mentioned in the Wall Street Journal on January 6, 2006, Page A9 by science columnist Sharon Begley in her article titled, “The Magical Behavior Of Subatomic Particles Moves Into Real World.”

A3MG has worked with NIST on previous projects including two interactive kiosks installed in NIST’s lobby in Gaithersburg, Maryland.